What’s all the fuss about Meme Coins? 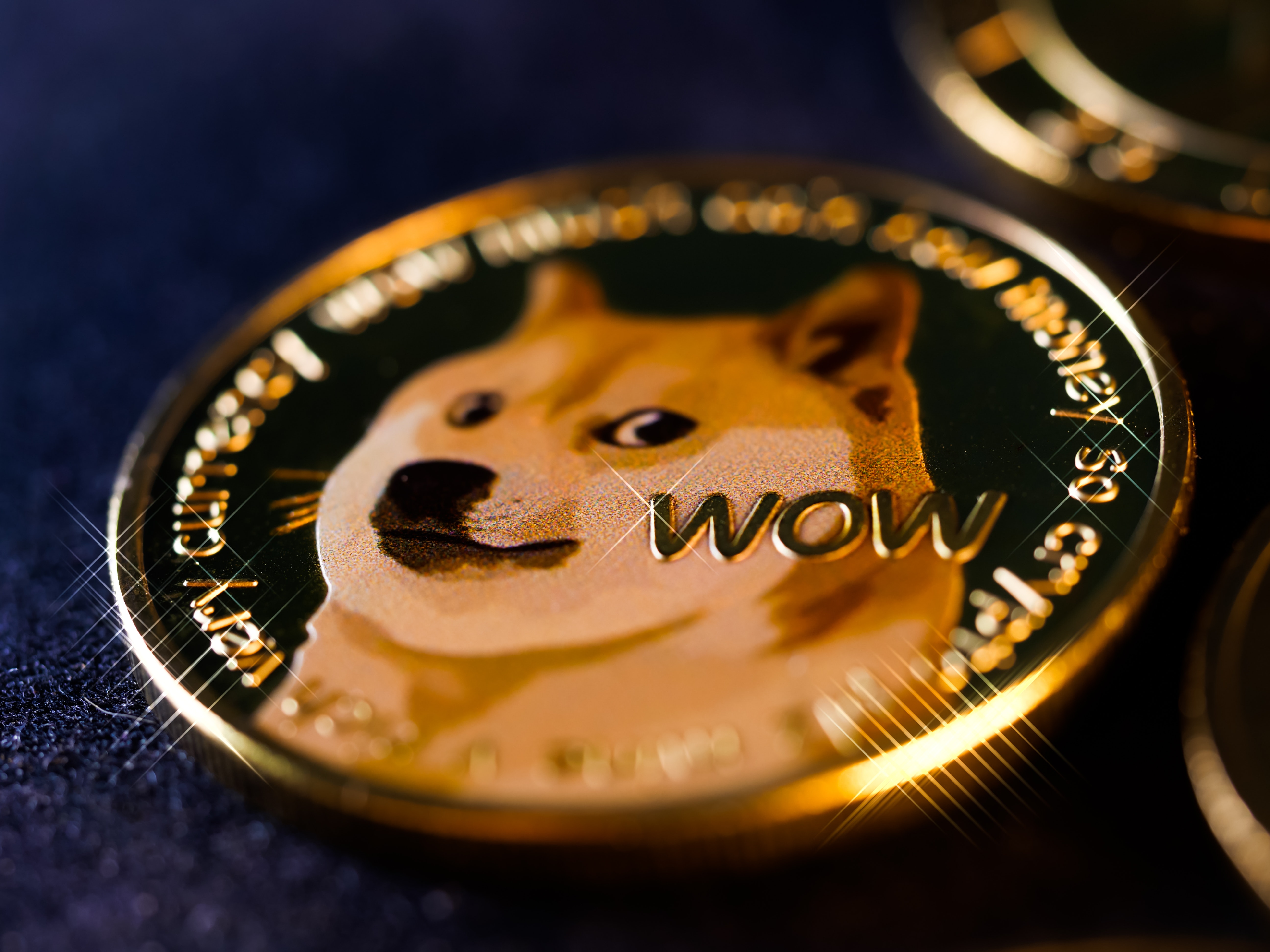 You’ve all heard about them. Some coins with dog images are going to the moon, people are getting rich on the internet, and you’re wondering which one to buy now before you miss out on all the fun. Well, SLOW DOWWWNNNN… By now, as a Busha user, you should know that it’s important to understand a bit about any crypto before FOMO-ing into it.

So, what are meme coins, and why do they appear to be so hot? Well, in our world, hot is another world for volatile, and prices tend to rise only as easily as they can fall. “Memecoins” as the name suggests, are merely coins created light-heartedly, either explicitly as a joke, or a tribute to some popular internet meme. This was the case for Dogecoin (DOGE), which was depicted by the popular doge meme. Recently, Shiba Inu (SHIB), named after the same dog breed that depicts DOGE, was created by an anonymous person and tagged as a “DOGE Killer”.
‍

Characteristically, they tend to have very high total supply (589.7trillion for SHIB), and extremely low unit prices, so they create the perception that they are extremely cheap and the upside potential could be great. Depending on the popularity of the meme on the internet, a celebrity fan like Elon Musk, or the hype around which the coin was launched (e.g, 50 Trillion SHIB was unsolicitedly sent to a wallet linked to Vitalik, Ethereum founder, which he donated to the Indian COVID relief fund), the coin can quickly gain traction. Soon enough, network effects kick in, providing more demand and liquidity for the token, and that becomes the underlying value framework.

In summary, meme coins simply gain and maintain traction because more people are buying and selling them, and prices increase when more people are doing the former. They typically do not have any other core value driving mechanism beyond increasing adoption. This is not to say that strong network effects are not inherently valuable. Indeed, the strength of Bitcoin itself lies in the strong network effects it was able to garner early. However, meme’s exist fundamentally to evoke sentiment, and therefore memecoins are sustained by sentiment, which can be extremely fragile, and this is reflected in the volatility of these assets.

Also, the ease with which they are created, and often anonymously (as with SHIB), makes the category susceptible to fraud. Recently, a memecoin was created around the popular Netflix Series, Squid Game, which turned out to be a scam. People lost as much as $2.1m even though there were tell-tale signs of the scam and warnings from reputable platforms like Coinmarketcap.

So, as you dive right into memecoins, dive in to have fun, as you would with the memes themselves, and as always, never purchase more than you’re willing to lose. At Busha, we are here to protect you without restricting you. We are also very responsive to your demands. Many of you have asked us to list SHIB, and since we have not seen immediate red flags surrounding the hot new memecoin, you can now buy and sell SHIB on Busha. Have fun with it, and good luck! If you get rich off it, remember to tag Busha on social media channels when you brag about your great foresight!

With over 2,400 apps available in the Slack App Directory. 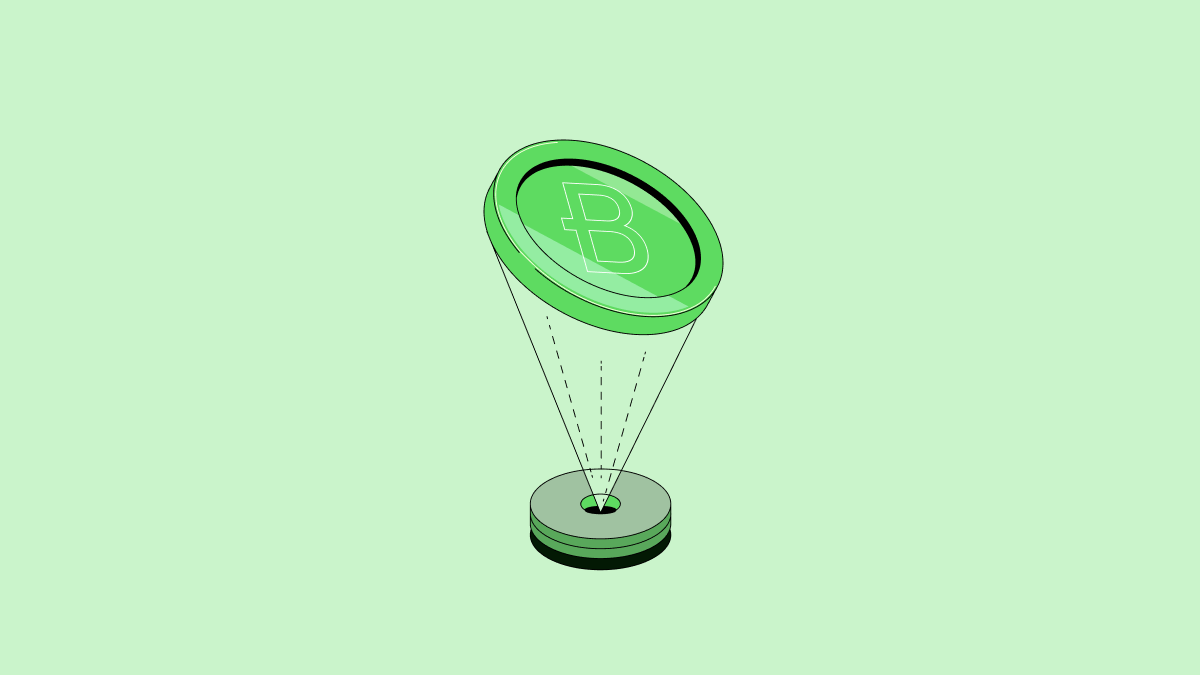 Launching Your Own Cryptocurrency

What’s all the fuss about Meme Coins?

Stay in touch with the latest news and releases